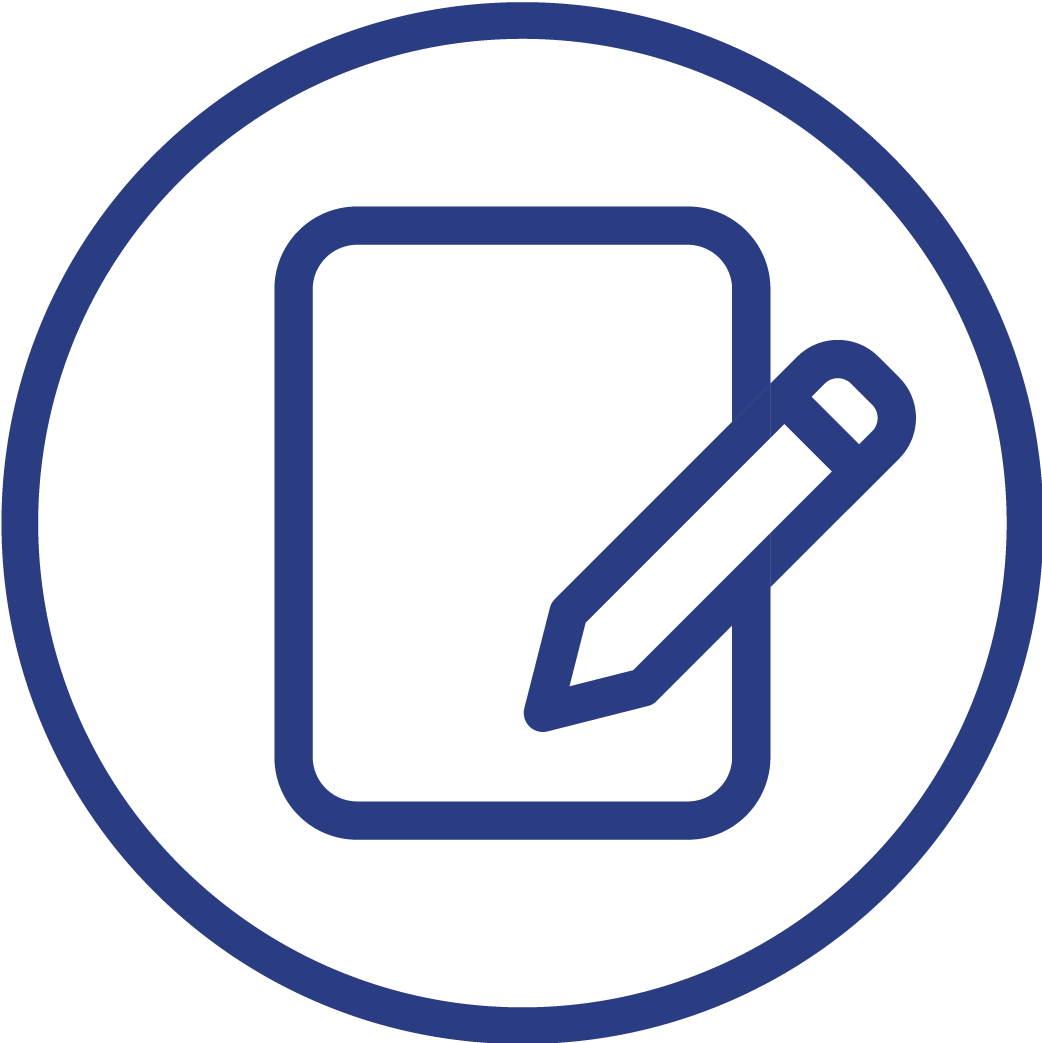 Register for the Star Jump Challenge here. You'll get all the info you need, as well as tips on fundraising, training and planning. 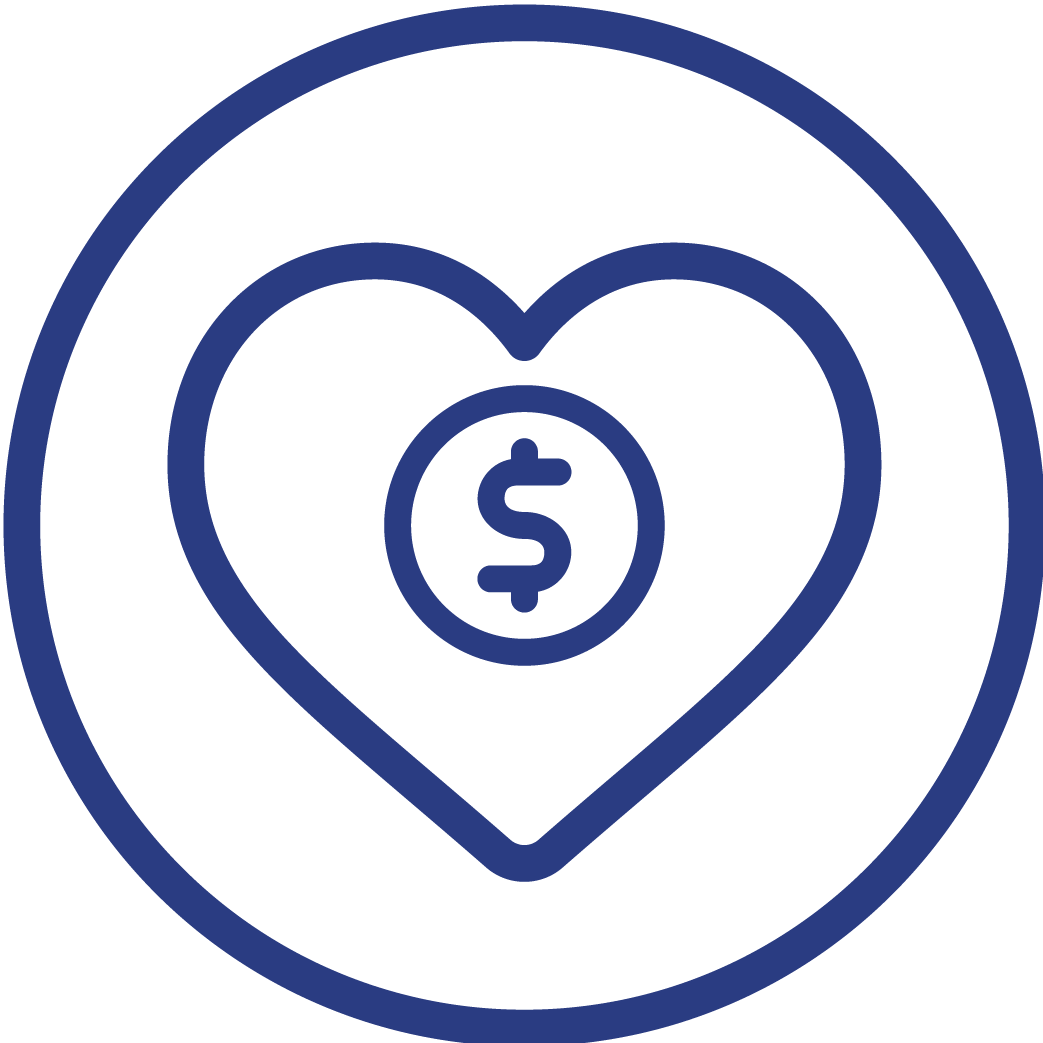 Get everyone else involved. Ask your friends and family for support. You can even ask them to Star Jump in a team with you. 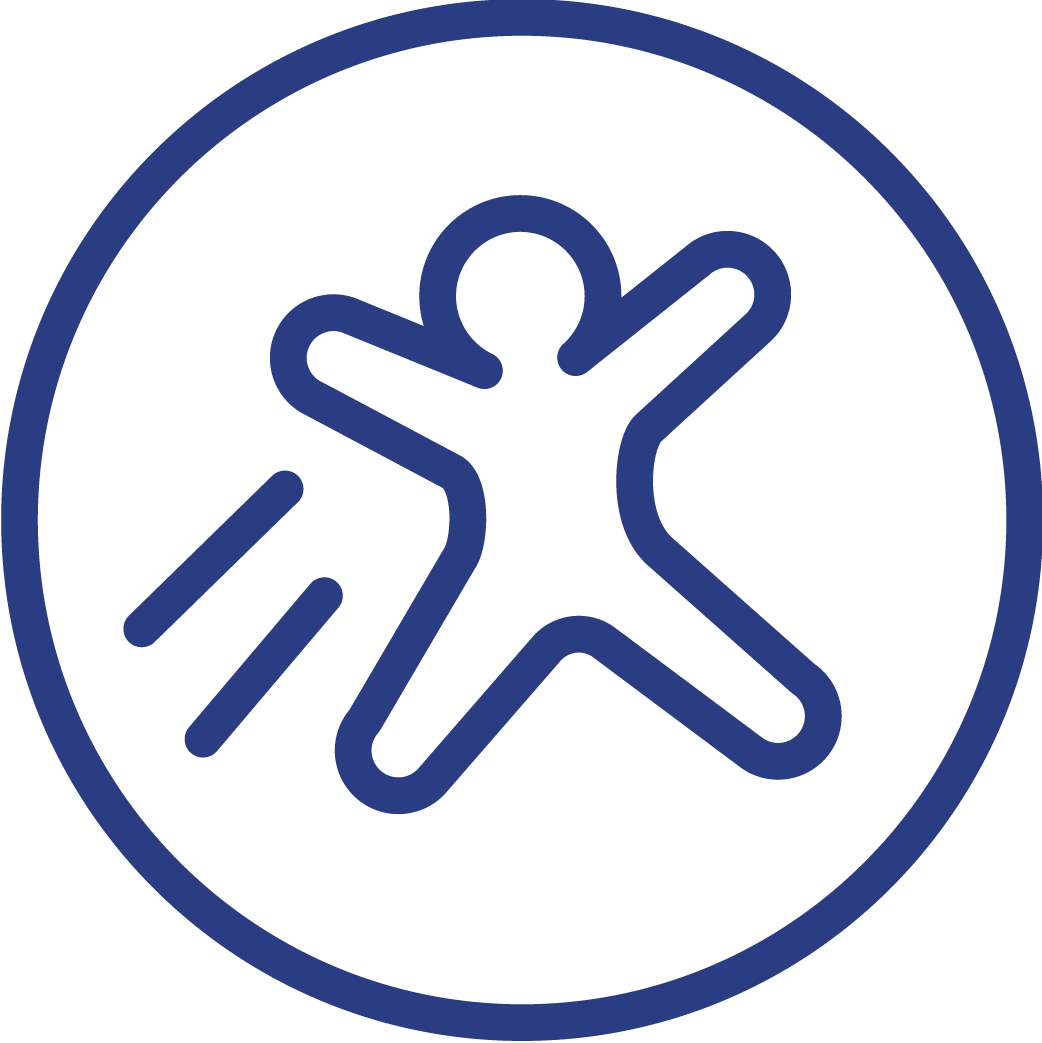 Start Jumping. You decide what you wear, what music you play and who you jump with. Share pics and videos using the hashtag #starjumpchallenge

Mental health is a growing problem for young Australians.

Never before have so many teenagers, and pre-teenagers experienced anxiety, depression and other mental health challenges.

By adding a mental wellness program into PCYCs across NSW, we will be able to help young people build resilience and grit, and an optimistic approach to daily life.

The Stars are out! 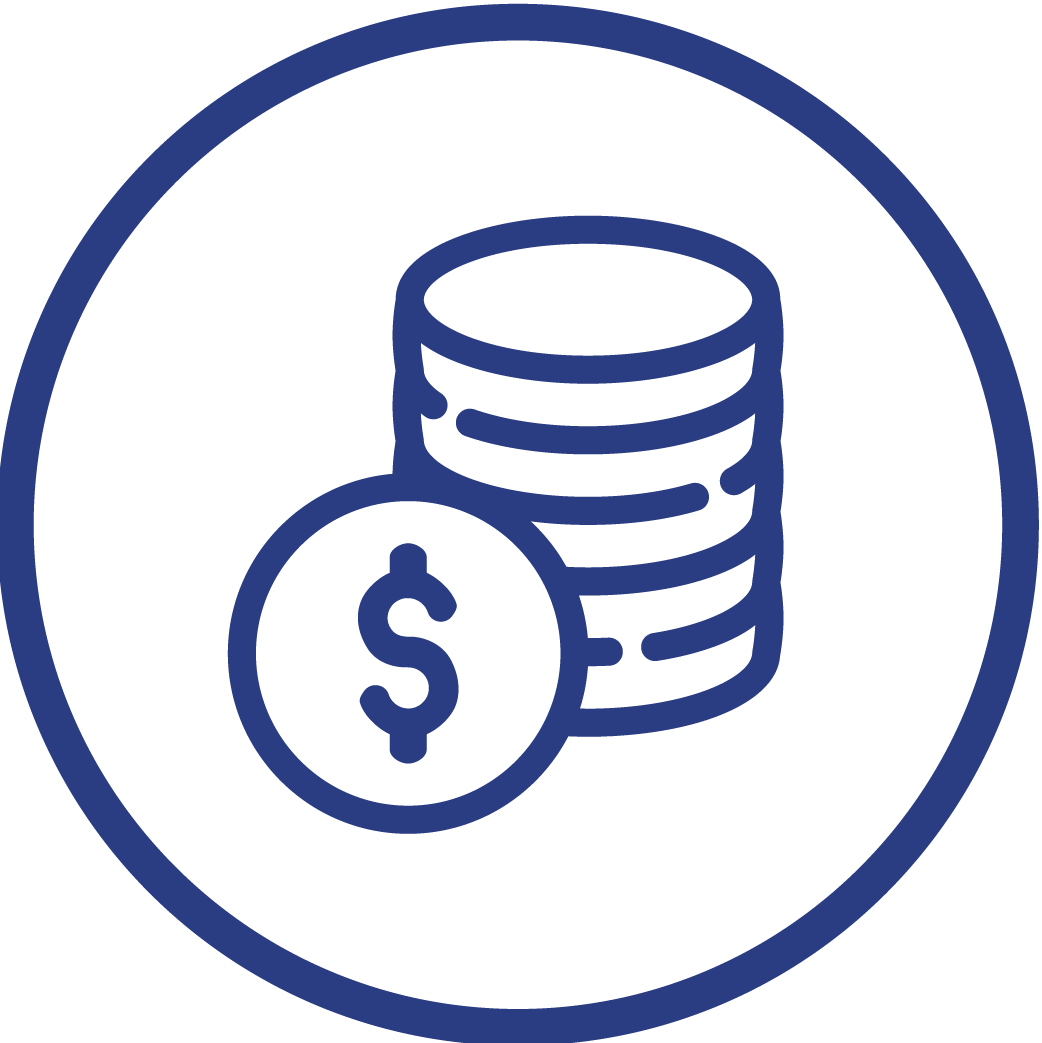 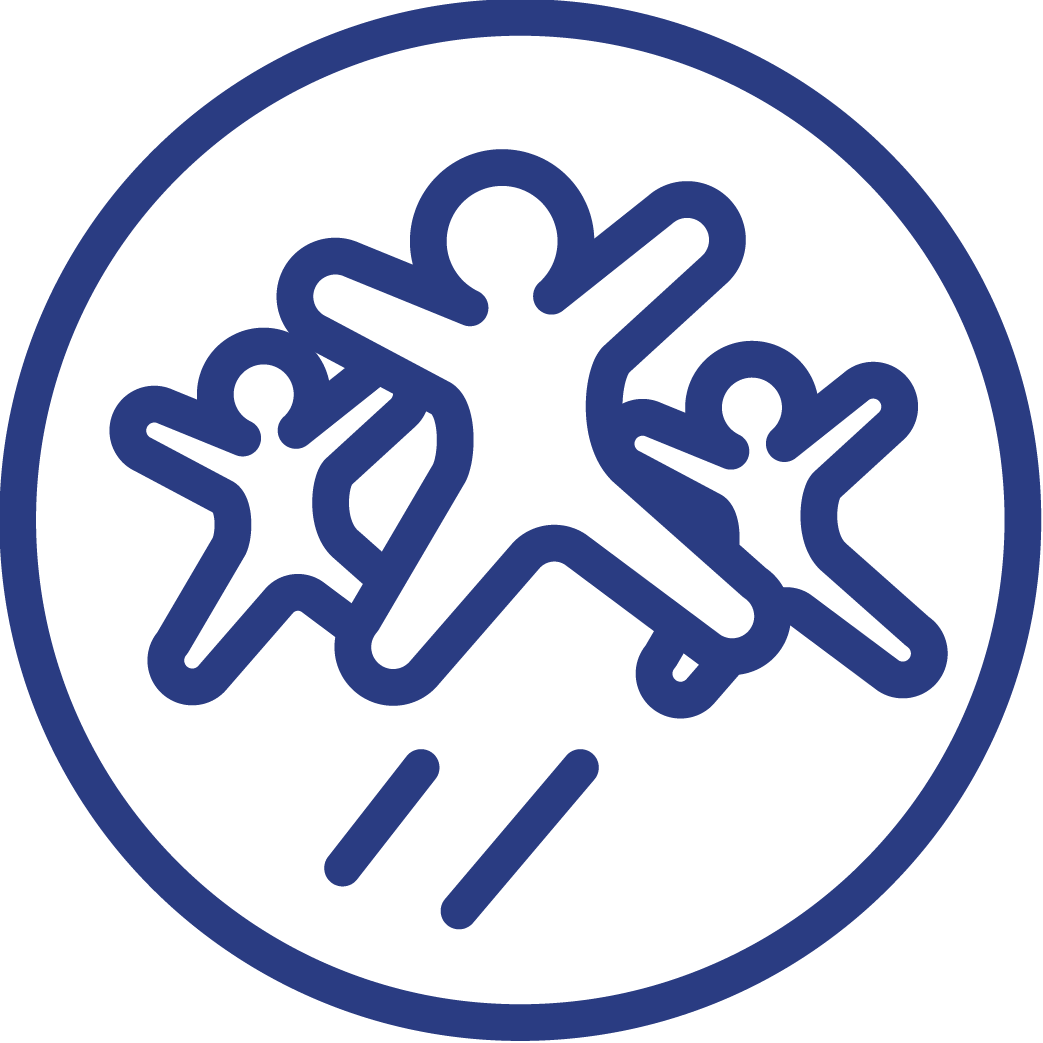 Who will you
jump for?

When Kirsty was 14, her depression and anxiety were leading to anti-social behaviour. She was getting into fights, getting suspended from school, and hanging out with older teens she describes as “the wrong crowd.”

“I was a really sad kid,” she says. “I didn’t want to be around positive people.”

But a PCYC program turned things around for Kirsty. She learned resilience, nutritional and physical skills, and began to make better choices. She now seeks out positive role models and actively avoids negative influences. She has a job in retail and now dreams of a very different future.

“The PCYC program was life changing for me,” she says.

Check out our fundraising champions or search for someone you know. 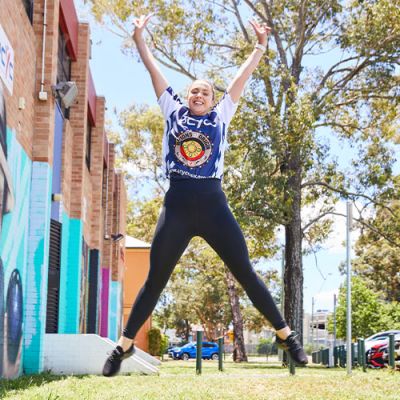 BE A STAR FOR AUSSIE YOUTH 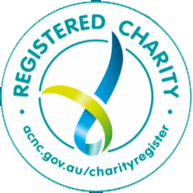